One of my customers is on a journey to re-architect old on-premises web application to more modern webApps using APIs. All APIs should use Azure DevOps CI/CD pipelines and will only be exposed through Azure API Management Service. We wanted to ensure that every time a developer has released a new build the API definition in APIM would get updated.

The challenge was that if a new build was created and released, the Swagger file of the webAPP would be updated but not the API definition of the API in APIM. Once you import and publish an API it will not be updated automatically. So, even though the developers released a new build, the consumers would still consume the older version of the API published in APIM. So, if we have 10 APIs with each 3 environments and we do, let’s say, 5 releases a week that’s 150 manual updates to APIM.

On some weeks we might have a couple of new builds and releases done. The release contains 3 stages to deploy to DEV, UAT and Production respectively as seen in the diagram below: 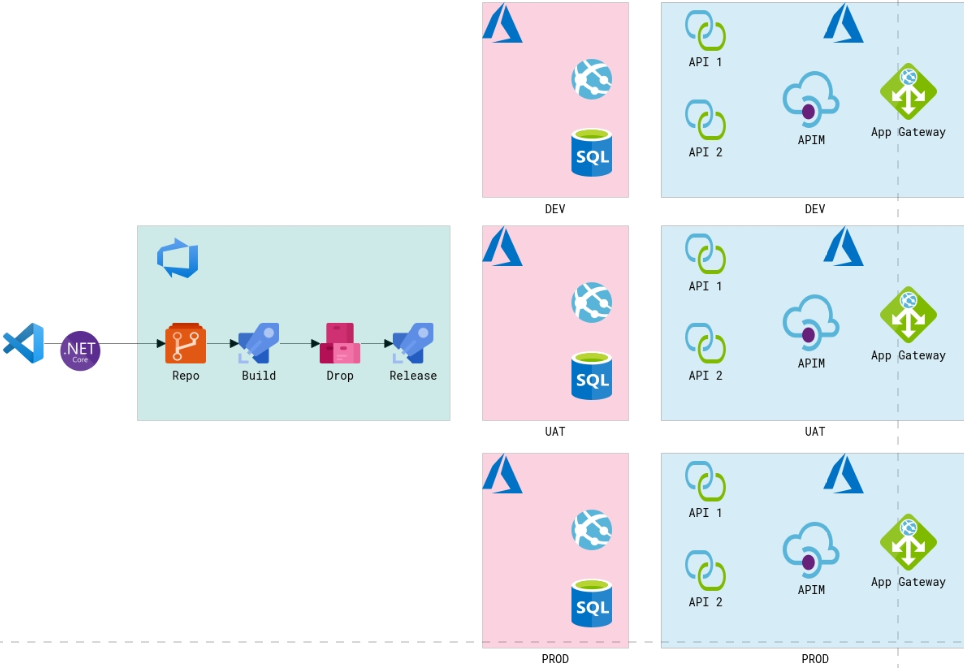 We first looked at the APIM DevOps Resource kit. But that was overly complicated for what we wanted to achieve. A quick search in the Azure DevOps marketplace revealed the following extensions from Stephan Eyskens.

First, install the extension in your Azure DevOps environment.

Next, add the following tasks to your pipeline: 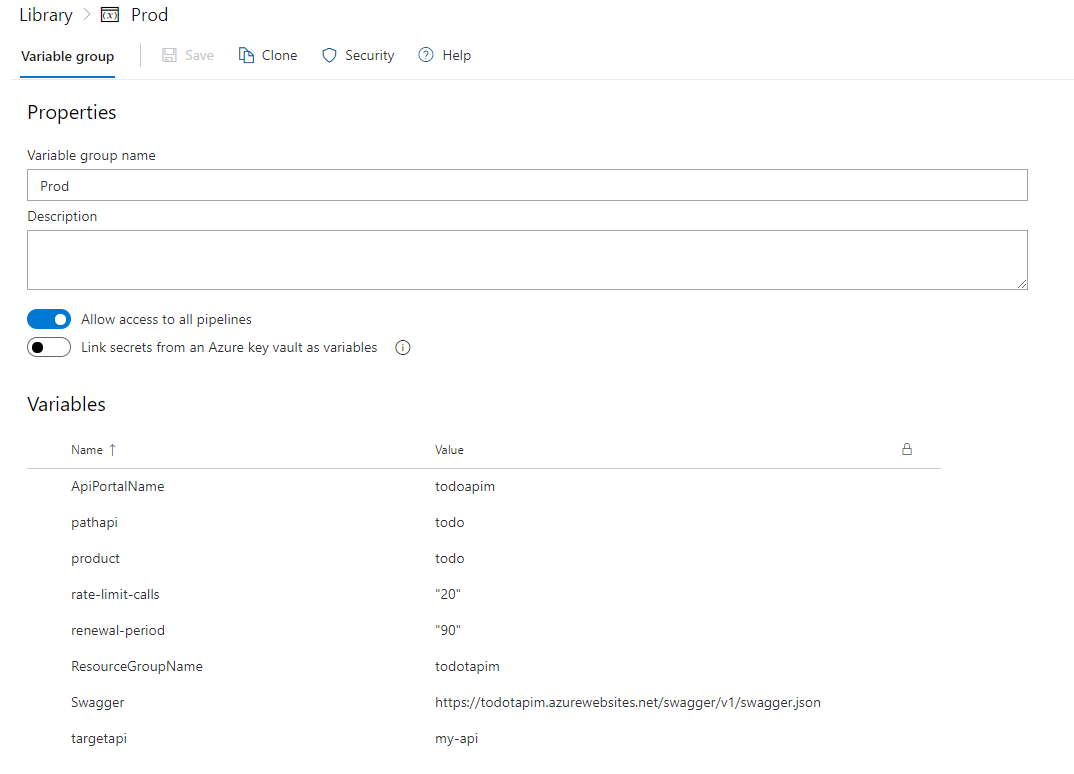 NOTE
I’m not going to explain how to setup a build for your dot net solution. I assume you already have this in place.

As you can see our APIs have been created/updated in APIM and our policies have been set as well. :smiley:

Now, every time a developer is releasing a new version of the API the API definition in APIM will be updated.